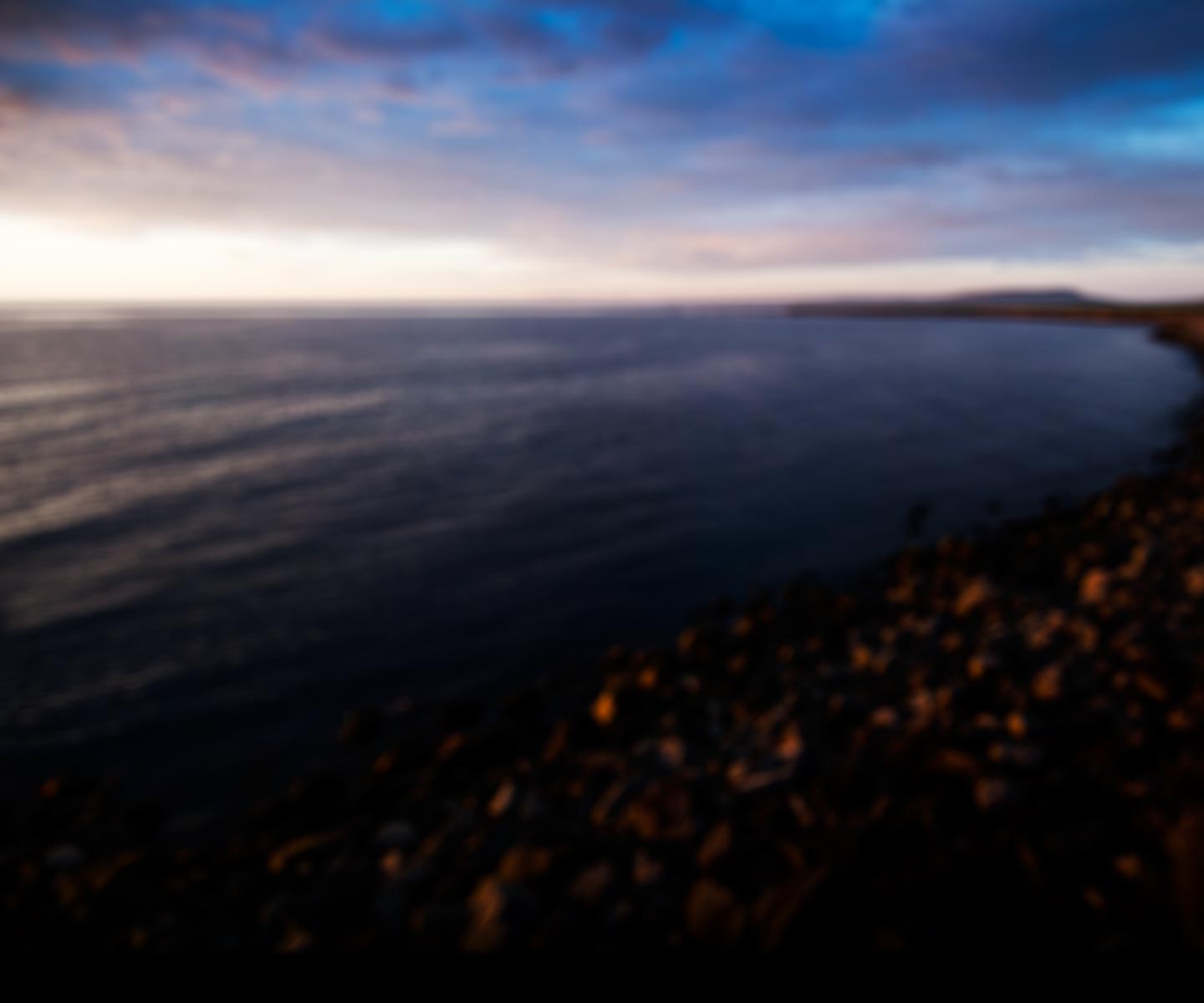 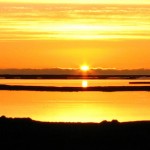 On the east side of Tjörnes peninsula, there is a vantage point which provides a panoramic view of the Öxarfjörður region and out to Melrakkaslétta. Closest is Kelduhverfi district which extends east to the river Jökulsá á Fjöllum, Iceland’s second longest river. The lowlands are generally marshy and provide good feeding and breeding grounds for wetland birds. Out by the sea are extensive sandflats, deposits from Jökulsá river. Conditions hera are ideal for fish farming and two farms are in operation.

From highway 85 in Kelduhverfi, a road leads to Jökulsárgljúfur canyon which is part of Vatnajökull National Park. Among renowned nature pearls here are Ásbyrgi, Hljóðaklettar, Vesturdalur,

Hólsfjöll is the highland region extending inland, on the east side of Jökulsá river. The area is characterised by low tuff mountains. It is quite sandy and in places scarred by erosion. Nevertheless this is good sheep grazing country and the sheep from local farms have long been renowned for their well-fed, rotund appearance when returning from the mountain summer pastures.

East of Jökulsá river is the country district of Öxarfjörður, extending from the coastal sandflats southwards to Hólssandur. The landscape is pleasant and attractive, with frequent sheltered woodlands watched over by low tuff mountains. To the north of Öxarnúpur mountain is the farming district of Núpasveit with a landscape of heathery moors, moss-covered lava fields and sandflats.

Kópasker is a small village in Núpasveit district. It grew around the operation of the Co-op, providing services to local agriculture and fisheries. Meat processing is the biggest industry in Kópasker. The District Museum is located at the church site Snartarstaðir by Kópasker and in the village there is also an interesting exhibition at the Kópasker Earthquake Center.

Edge of the Arctic

Melrakkaslétta plain is renowned for the natural splendour of its spring and summer nights, a large number of lakes and rich bird life. At the northern extremity of the plain is Hraunhafnartangi point, Iceland’s northernmost extent.

Just north of the coast is the arctic circle and in the nearby village of Raufarhöfn an Arctic Henge is under preparation, with allusions to mythology and folklore. Raufarhöfn has always depended on fisheries as its main industry; during the years of successful herring fisheries around the mid 20th century, Raufarhöfn was in the news every day during the busy herring season which brought in large numbers of temporary workers. Those days have passed and Raufarhöfn has become a quiet little fishing village, ideal for a peaceful stay to enjoy walks, fishing and the midnight sun.